Nature watching in the summer

The coronavirus pandemic and lockdown have proved challenging in many different ways. However there have been some silver linings to this cloud. Like many people I have noticed so much more in nature over this past six months than I feel I would have in a normal year. I am not sure why this is the case. It may be due to the fact that I have been closer to home and had more time to walk around my local environment and notice things. This may have been helped by the fact that there are fewer planes flying past (I live under the approach to an airport). Whatever the reason I have found that this spring and summer I have been able to observe, notice, and learn about local plants, animals and wildlife. This has provided a very enjoyable and soothing activity over a season which has, of course, been fraught with stress and challenge.

I have really enjoyed being able to stop and observe butterflies. I have had the time, patience and perseverance to follow the with my eyes and observe where they land,  and was lucky to photograph them. Using the Butterfly conservation website I’ve been able to identify many of them and it’s been lovely to match up the names I have heard with the details of their markings. I became a bit obsessed with trying to photograph them. Not all of the photographs worked but I do have a few which I will cherish for many years. The most obliging butterfly went from flower to flower on some Allium plants in my garden. It was so fixated on the visiting each minute flower that I had time to go inside, find my phone, and take many pictures. The ensuing picture is one of my favourite from the summer.

In the spring, on a morning when I was feeling a little bit fed up, I was thrilled to see a pair of coots with seven young cootlets on a large pond near our house. I had never seen young cootlets before. They had bright red heads, with a bit of a yellow necklace, over their dark bodies. I cannot quite see the evolutionary advantage of having such a bright and visible head when young. Obviously it helps the parents spot and keep track of their young, but surely it also helps any prey also see the young. Over the summer I had the pleasure of watching these young grow, gradually gaining independence from their parents as first they were able to swim a bit further from their parents and later as they gained even more freedom. Their brightly coloured heads gradually turned darker. With binoculars, I was able to watch the parents dip their beaks into the water, bring up pondweed of some sort, and then feed it to their offspring. As the cootlets grew they developed what I think of as their teenage plumage which involved a white stripe down their neck and the front of the chest. As I write now at the end of August they are looking more and more like their parents. They continue to live and swim about as a family group. The parents appear very aggressive when they see other ducks (mallards) and I believe they may be the reason why we have had fewer Canada geese on the pond this year. I don’t know much about coots but I am hoping that at least some of the family will return next year.

We have also enjoyed having other ducks come by, though not stay through the season. I am sure we had a Mandarin duck for a week or so, and some Egyptian Geese came and went several times. There have also been moorhens, and tufted ducks, as well as Mallards.

Wildflowers also seem to be abundant this year. Friends introduced me to an App (Seek) which has helped me identify many flowers. So once again I had the pleasure of connecting names I’ve read about with the actual physical plant.

I’m still very much a beginner when it comes to identifying things, and learning about what I have seen. However I think this is the first year that I feel an affinity with those who call themselves naturalists. I would love to be able to draw or paint what I see, and keep in nature diary or nature journal in the way I see others do. However I think photos are likely to give a better likeness. 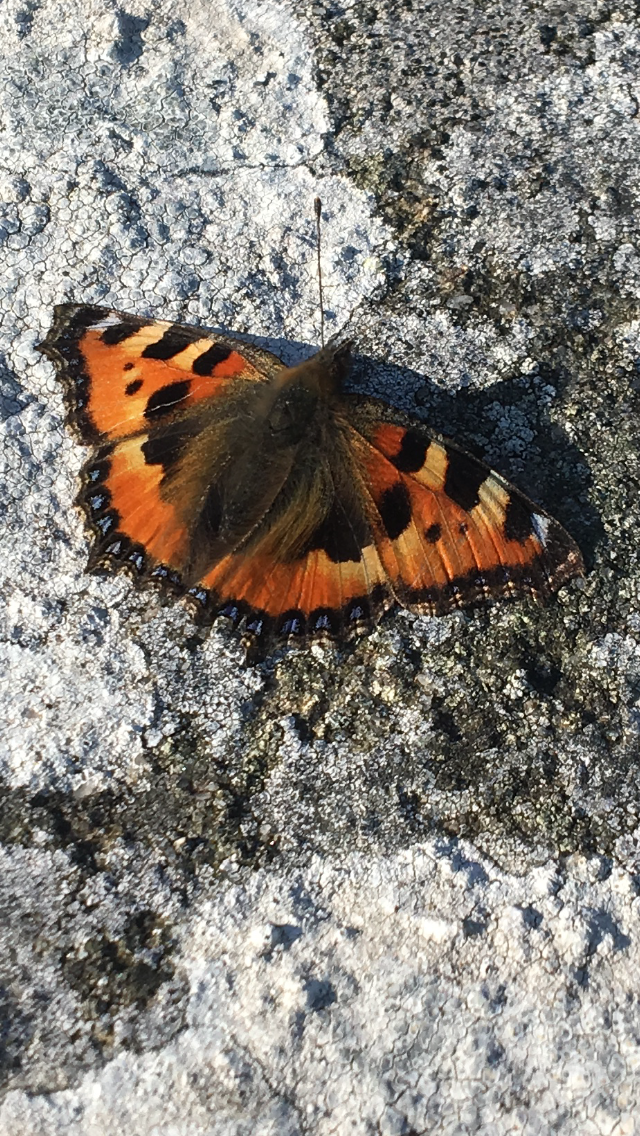 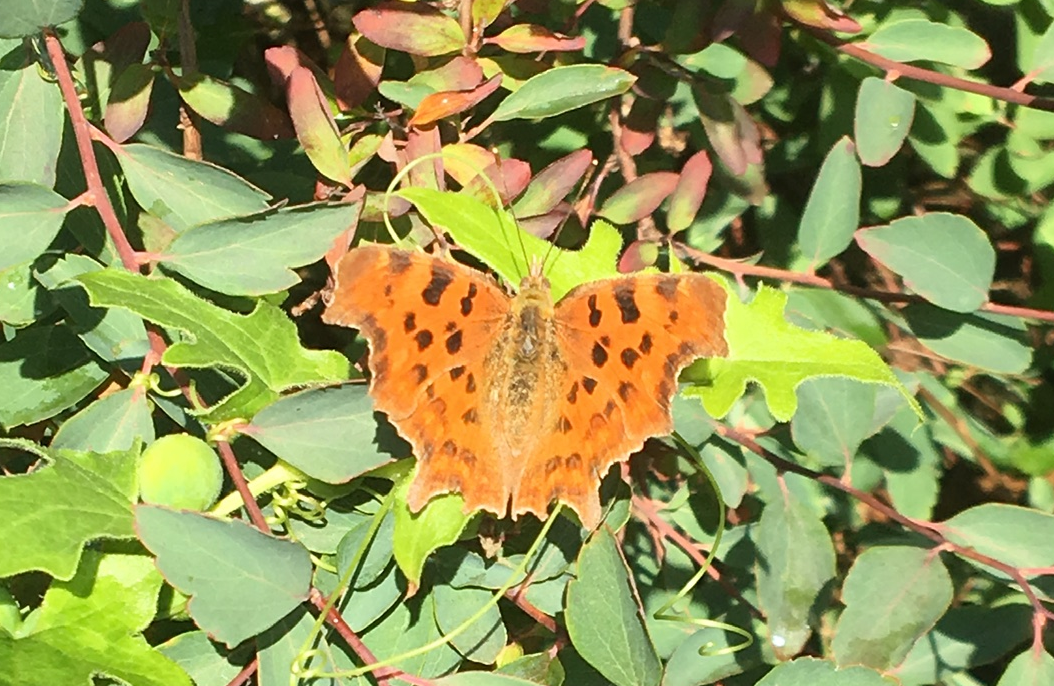 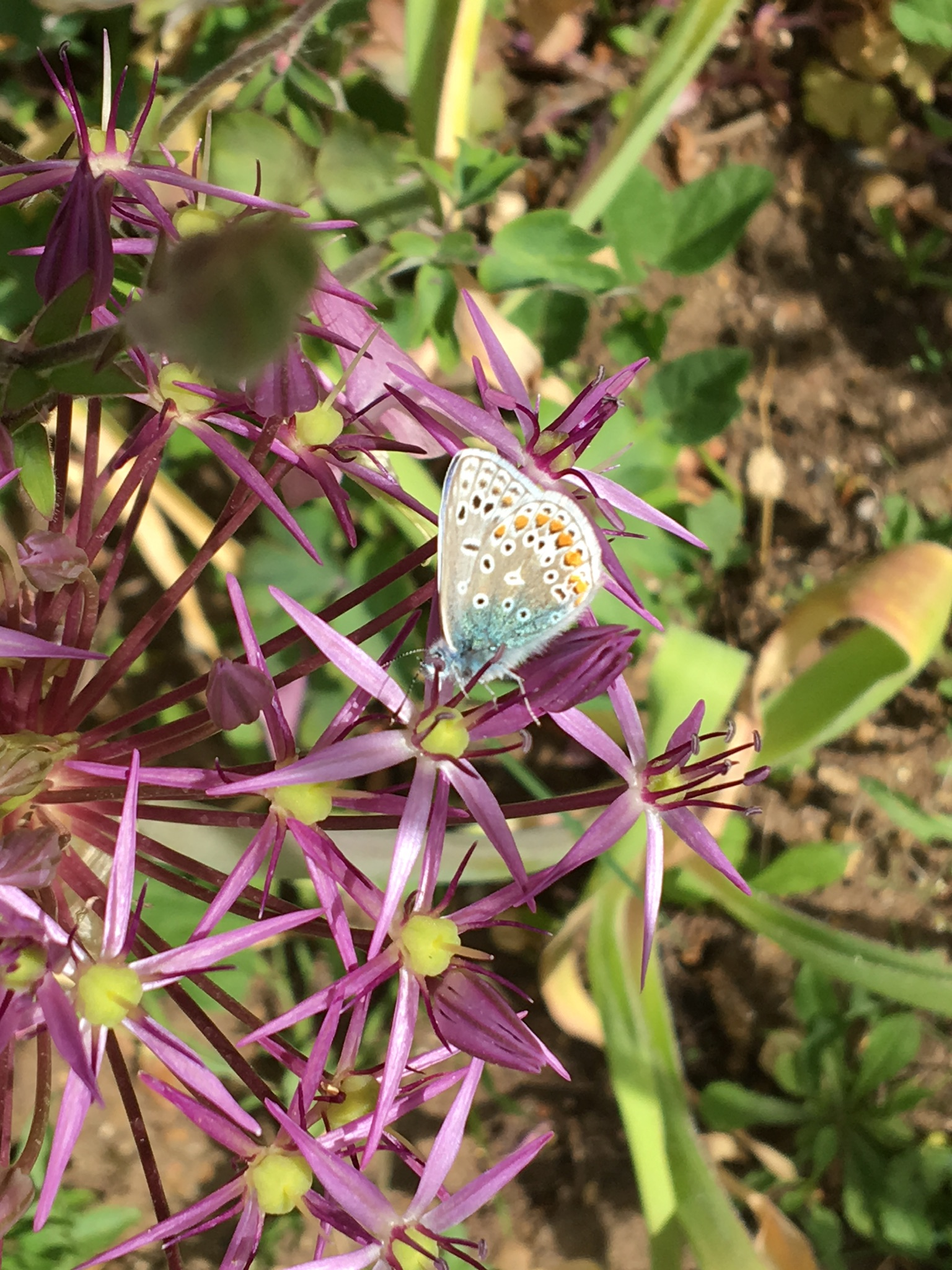 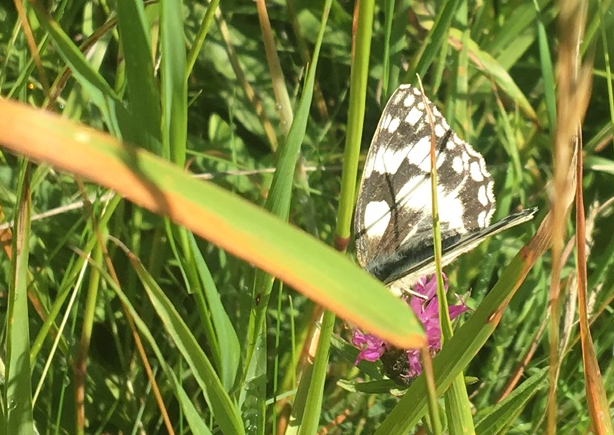 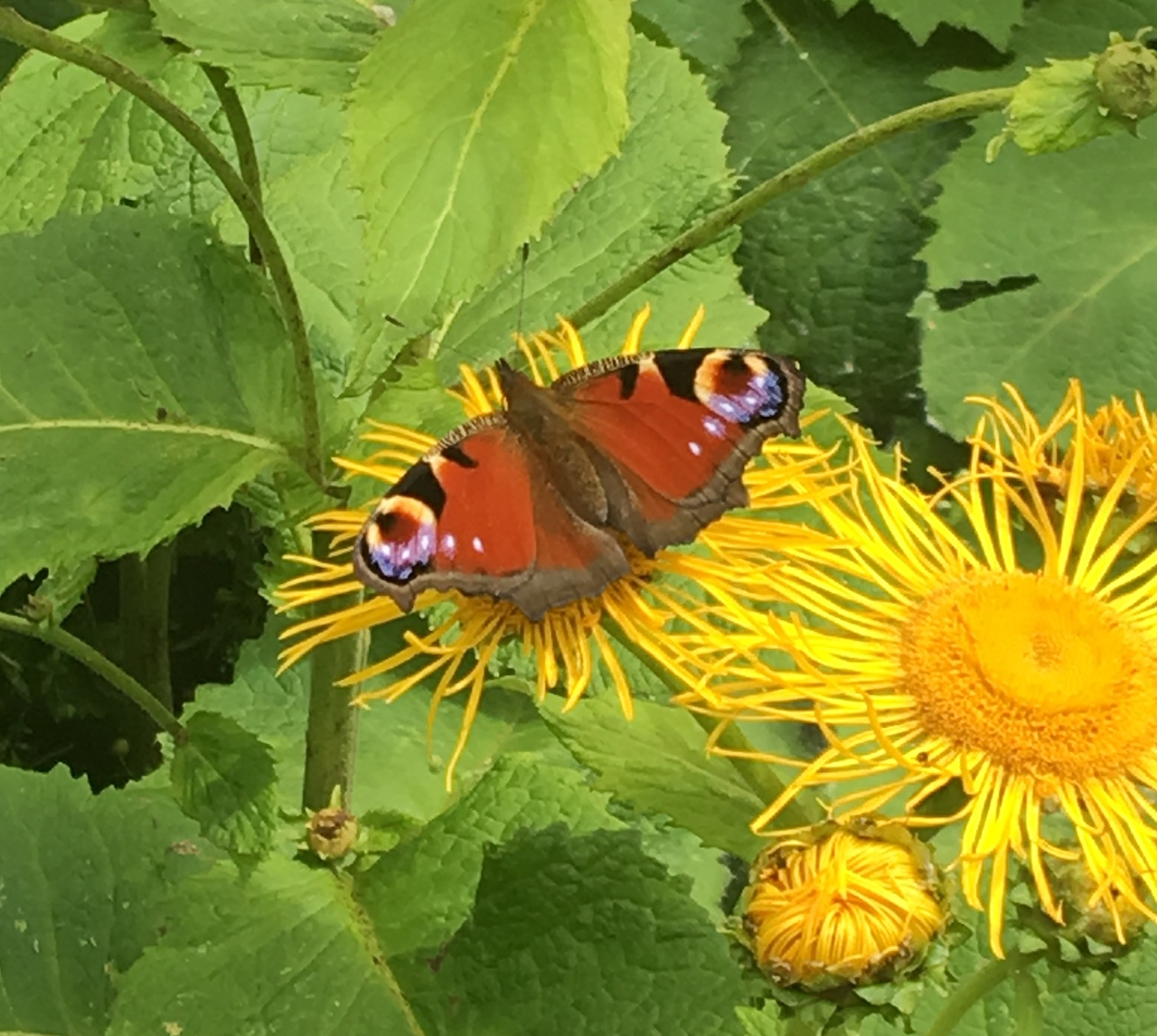 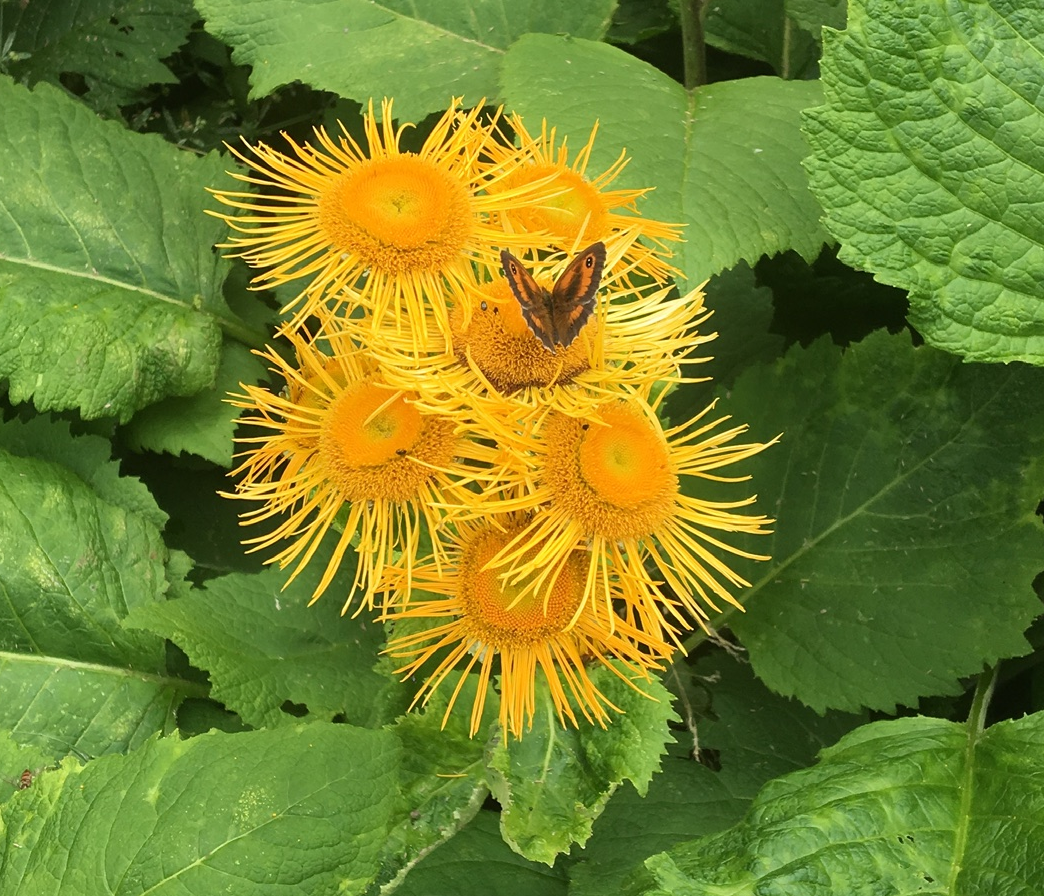 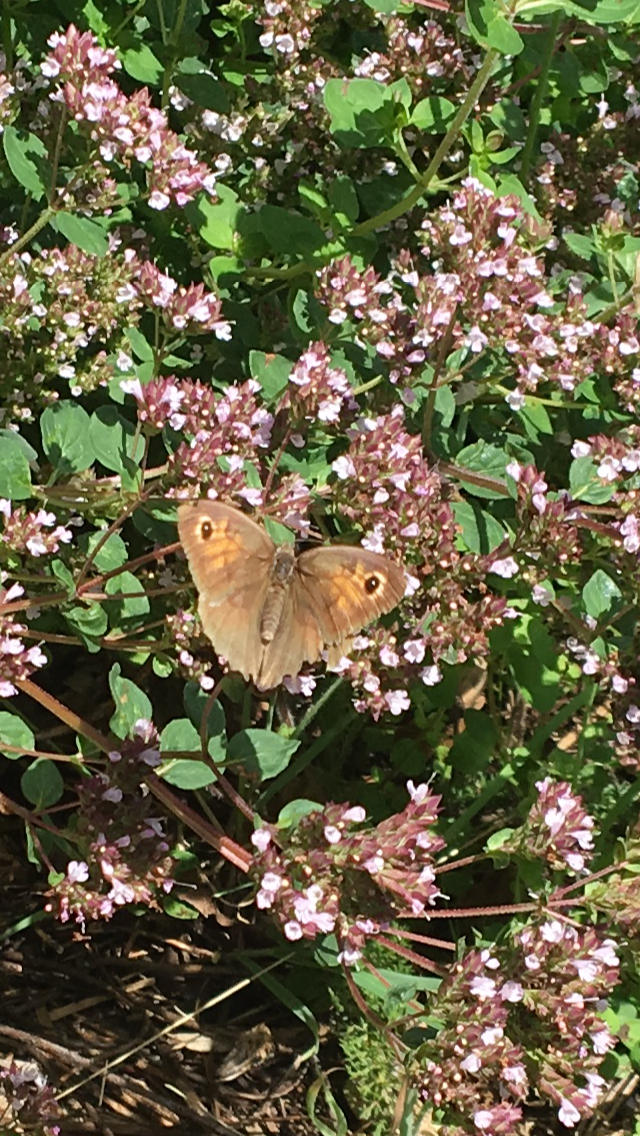