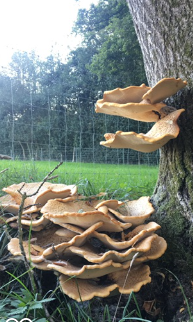 By October we are firmly into Autumn. We can expect our first frosts in October; in fact in 2018 our first frost arrived locally on Monday night 24th September followed by a beautiful sunny day!

The sunny days and cool nights mean woodlands turn to lovely shades of gold, orange and bronze. Normally, we organize “Art in the Woods” in Hitchwood on the second Sunday in October as part of our activities to encourage children to engage with nature and the countryside. Sadly, given the restrictions on public gatherings, we are unable to run the event. However, there is nothing to stop family groups from walking in the woods, gathering colourful leaves and acorns, and engaging in a bit of nature art and craft. Why not try making a mandala pattern on the ground, and leaving it for others’ to enjoy when they walk past?

Last autumn / winter, a new footpath was marked out in Hitchwood. Now there is a loop from the car park, which connects to the longer loop at the further end of the wood towards Preston and the Hitchwood cottages. Please stick to footpaths that are marked, rather than following unofficial paths through the woods. The permissive pathways are designed to enable humans to enjoy the woods, while keeping other areas for wildlife conservation.

At this time of year, there will be lots of mushrooms and fungi to look at. Definitely a case of “look, don’t touch” as many are poisonous. The photo above is of Dryad’s Saddle, a bracket fungus growing on the side of an Ash tree.  In local woodlands you will find Fly agaric mushroom, highly toxic usually red with white spots and home to fairies and magical creatures. The Candlesnuff fungus is also abundant in our local woodlands a grey white stick fungus which in theory glows in the dark and these are often found in massed groups carpeting rotting timber. The giant puffball is the largest fruitbody of any fungus and appears around this time of year, often the size of a large football or bigger. It is found in nutrient-rich grassy places.

Hedgerows around the farmland, shrubs and trees are full of berries, fruits and nuts, which birds and small mammals are feasting on. There may also be some apples and late pears to harvest. The Farm harvest is finished but sowing of next  year’s crops continues. This is the season for Harvest Festivals, at school and at Church. Sadly this year, there will not be a parish Harvest Lunch, due to the restrictions around groups meeting.

All sorts of birds are claiming their territories for the winter including Tawny Owls which call through the night.  The toowhittwoo is actually the male and the female calling to each other. A resident pair will often duet, he ‘huhuhuhooos’ and she screeches back with the ‘keewik’.  They nest early in the year so like to establish their breeding grounds in autumn. Field margins create excellent hunting grounds for owls. 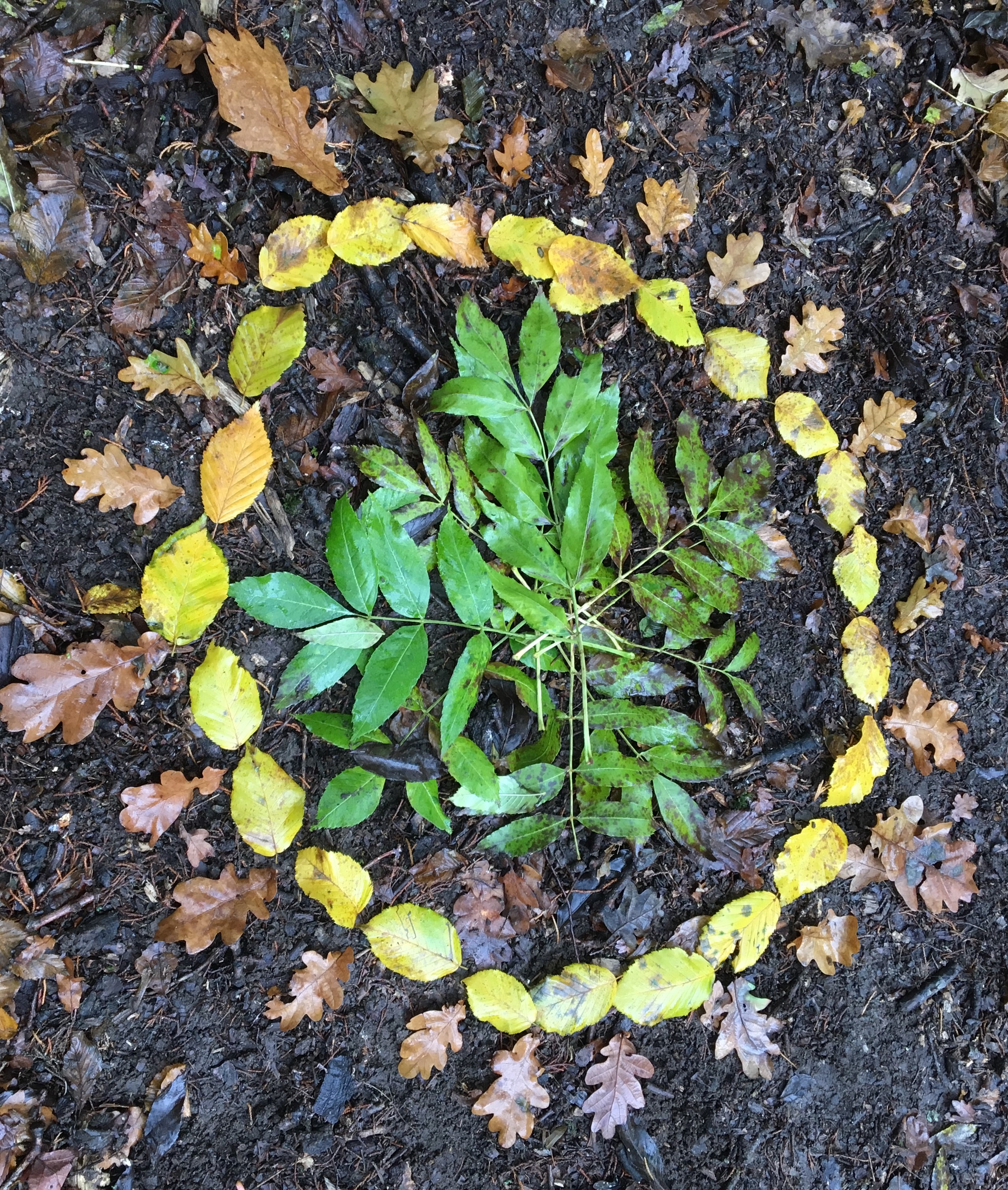 Nature watching in the summer